Please enable JavaScript in your browser settings.
Fullscreen MapMap Show Current LocationMy Location Get DirectionsDirections
“The continued large trade balance in favor of the United States, during this time, has compelled a great many vessels, from want of freights on their westward trips from Europe, to come more or less laden with ballast. At the Atlantic Docks, Brooklyn, and on the Gowanus Creek, vessels have for many months discharging it without cessation, night and day. A large part of it has been dumped upon sunken lots in the vicinity …"

Cargo ships are designed to carry heavy weights, and without it they ride too high in the water and are unstable.  Ships not laden with enough goods would take on ballast, often in the form of sand or gravel to allow them to safely sail.  In the November 1878 edition of the Torrey Botanical Club, Addison Brown noted that European plants were being transported in the mix of ballast and taking root in Red Hook.
Much of the ballast was being deposited along the marshy shoreline as landfill, building out more dry land for commercial purposes. Some of it was placed on scows and sailed to other areas of city, likely spreading seeds to the wind along the way.

An example of a ballast plant that came from Europe to Red Hook, Brooklyn, thrived here when the area was marshland and then immigrated across the country to other marshy areas is the plant Veronica beccabunga, also known as European speedwell or brooklime. 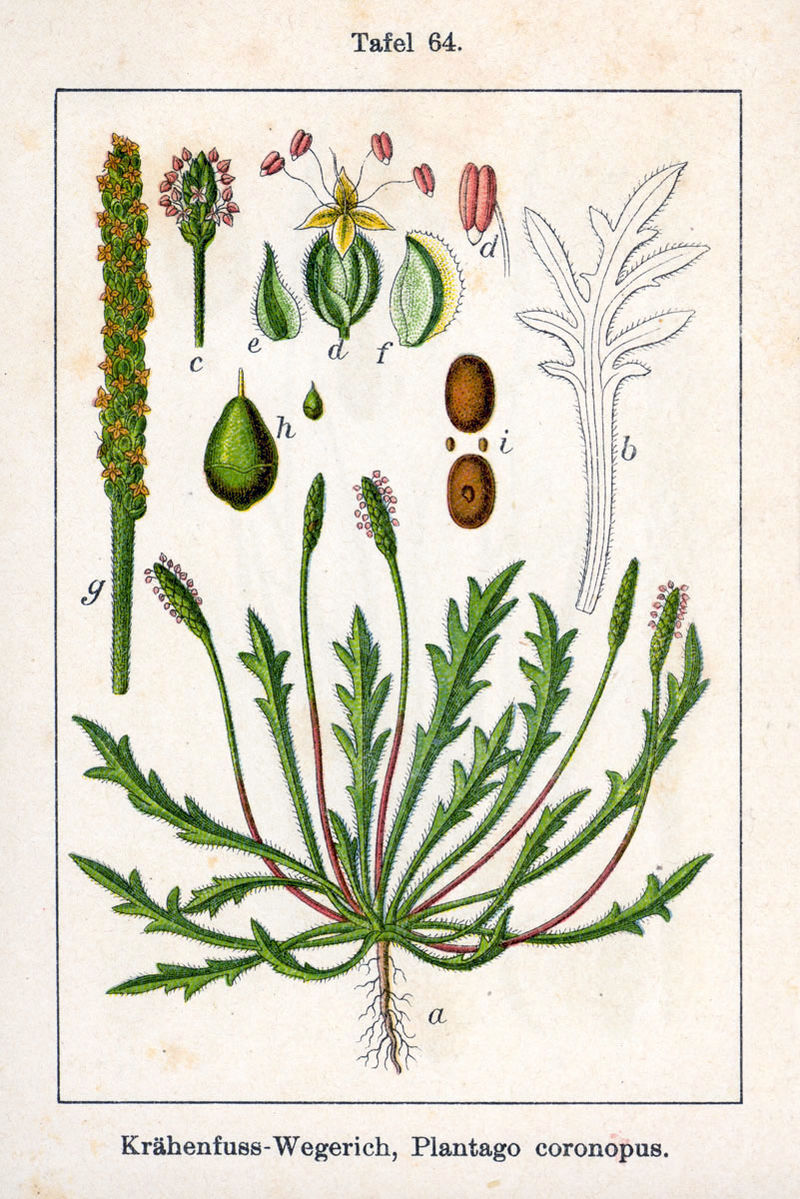 Addison Brown continued his research of ballast plants. At the end of 1880 published his latest findings in the journal of the Torrey Botanical Club but he noted that "most of the grounds of the Gowanus, have been wholly occupied for business uses, so that scarcely anything could be gathered there."   That comment suggests a quick rise in industrialization of the area compared to just a few years prior.

The origins of these plants species speaks to the global trade that was coming to Red Hooks piers. 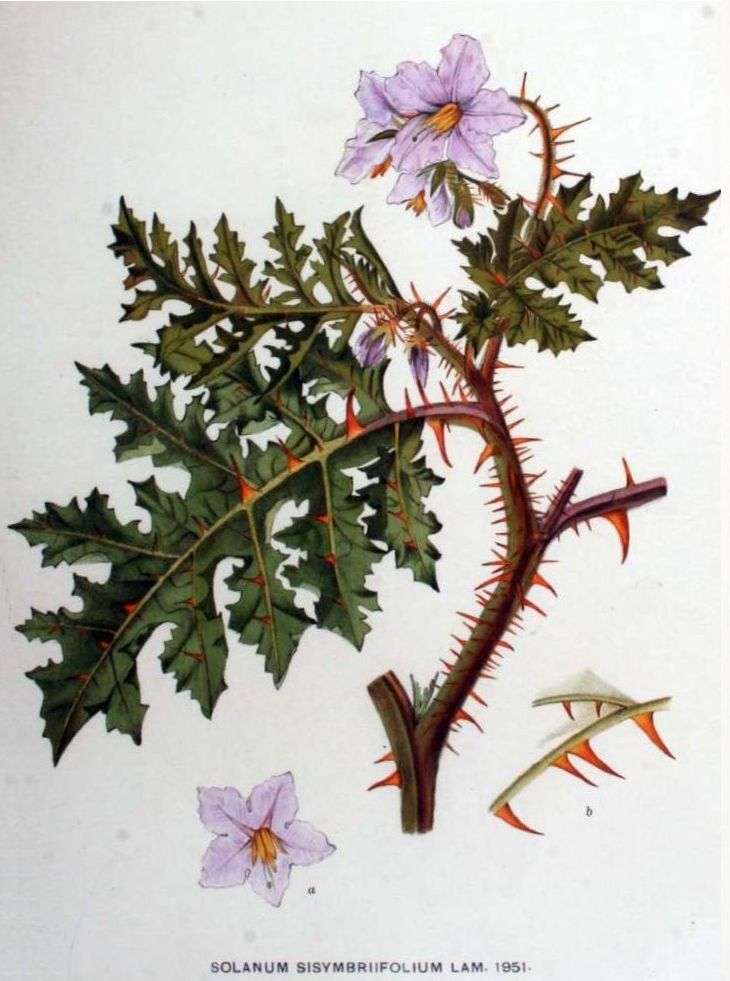