Native-American Lenape people were living in Red Hook long before the first Dutch colonialists arrived. In their language and terms, this was Lenapehoking.   We would like to expand information on the Lenape in Red Hook WaterStories and welcome any tips to extant research.

Records of the Dutch West India company mention a village called Merechkatvikingh in the area of Red Hook. What scant information we got suggests that Merechkatvikingh was fortified by a wooden stockade and that the residents had cleared land to farm corn (fertilized with fish).

On May 27, 1640 Governor Kieft, the Dutch administrator for the colony of New Netherland,  granted his predecessor Frederick Lubbersen a patent to the lands "near Merechkawikingh about Werpos, reaching in breadth from the kil and valley that comes from the Gowanus... to the Red Hook under the express condition, that the savages shall voluntarily give up the maize land in the aforesaid piece" (in Tooker below).

Note, "kil" is Dutch for a stream, river, tidal strait or narrow body of water. Here it surely refers to the Gowanus Creek. The word lives on in NYC in the name of the Kill Van Kull, the body of water between Staten Island and New Jersey.

Neither the Dutch Government nor the Native Americans sanctioned this deal, but it appears to mark the beginning of European colonizing activity in Red Hook.  Cruelly treated and crowded out, the natives of Merechkatvikingh relocated across the water to Staten Island, and then were pushed out of there too.

According to Wikipedia, "In the 1860s, the United States government sent most Lenape remaining in the eastern United States to the Indian Territory (present-day Oklahoma and surrounding territory) under the Indian removal policy. In the 21st century, most Lenape now reside in Oklahoma, with some other communities in Wisconsin and Ontario." 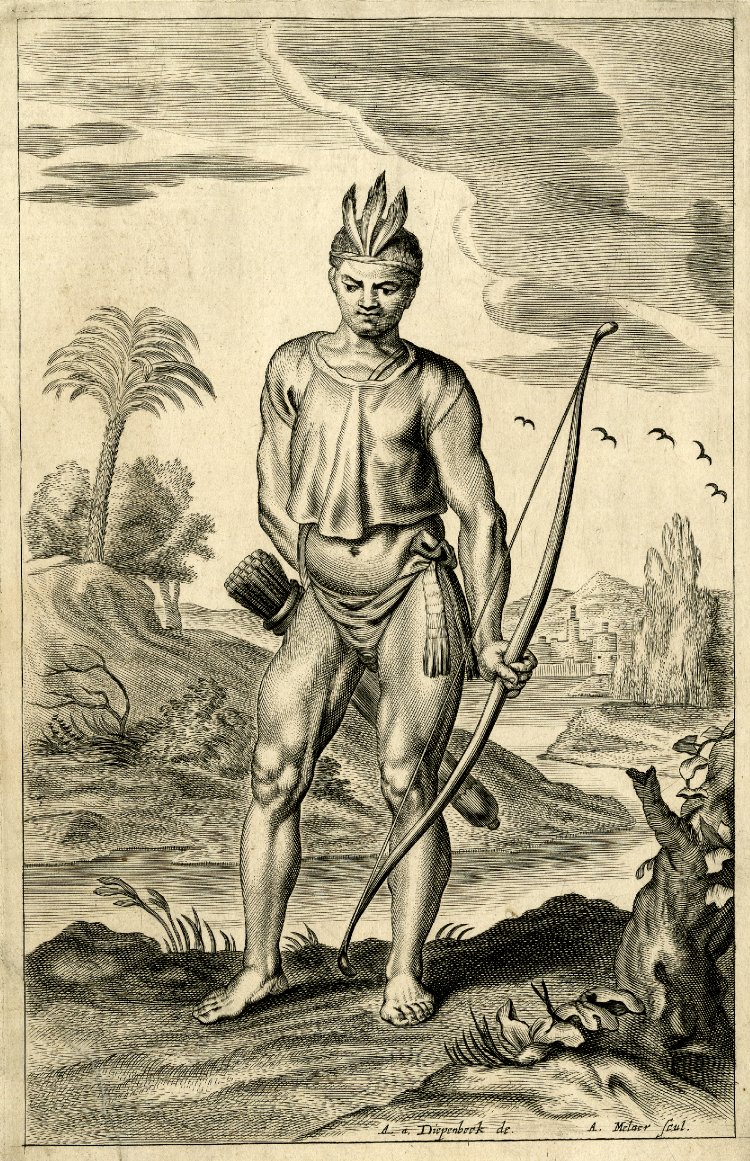