Bernard Ratzer surveyed the New York City region (including Red Hook, Brooklyn) for the British in 1766-7. His map is the most accurate one known of that time. Initially published in 1770, it was brought to wider attention when Henry Reed Stiles republished it for his History of the City of Brooklyn in 1867. 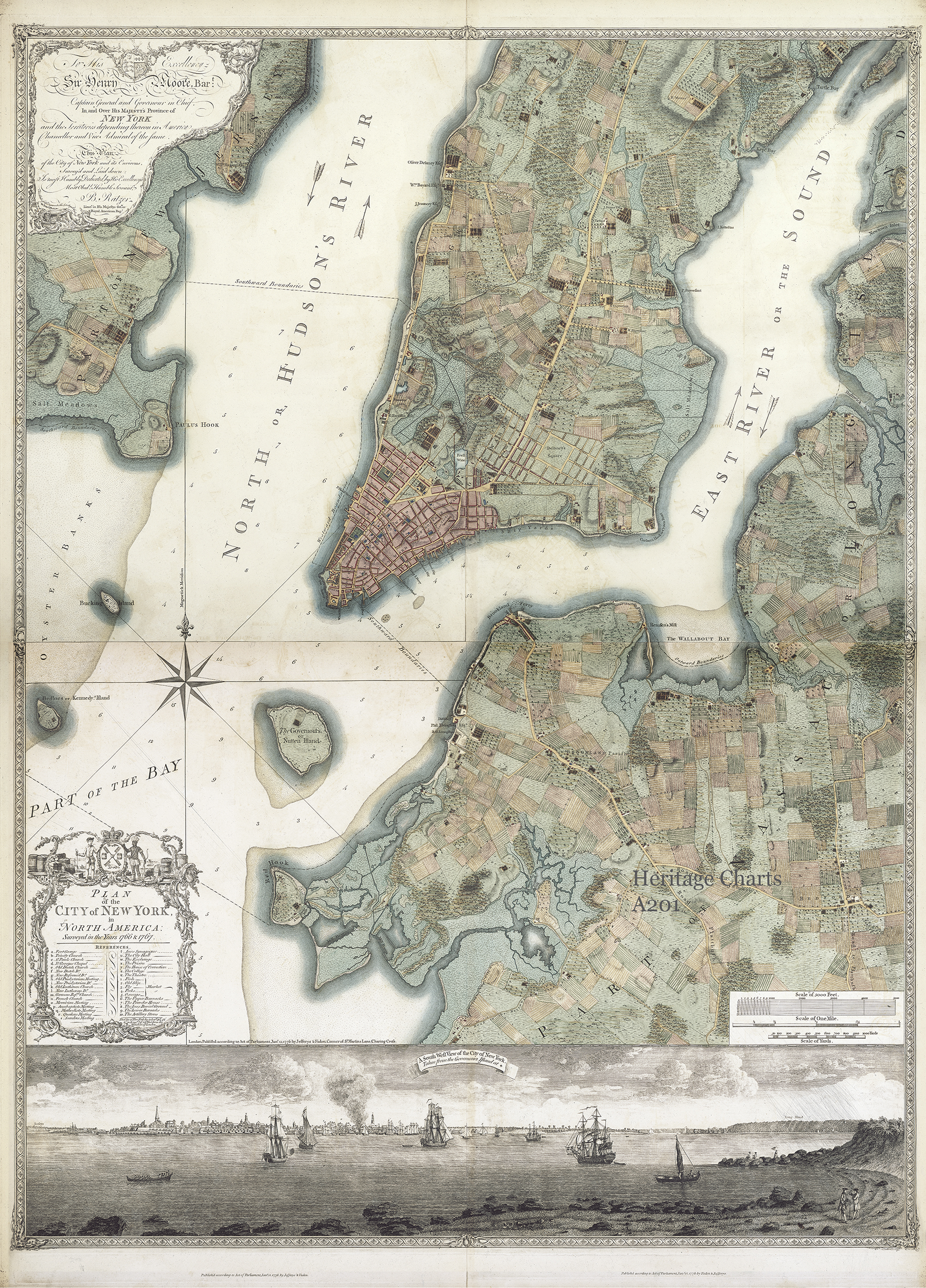