On June 6th, 1896 George Harbo and Frank Samuelsen departed from New York's Battery in an 18 foot rowboat destination Europe. Their vessel The FOX, was an 18 foot surf boat was built on the New Jersey Shore, only powered by oars. It took the two men a record 55 days to cross from the Battery in New York to the British Isles. According to their log book their first stop was Red Hook, where they were then towed to Bay Ridge and started their voyage in earnest.

The inspiration for the risky voyage likely came from the Richard Kyle Fox publisher of National Police Gazette who allegedly offered a prize of $10,000.  (Sources are unclear if Harbo and Samuelsen received or were expecting that prize.)

Sections of their logbook can be found on the archived website of bronzesea.org 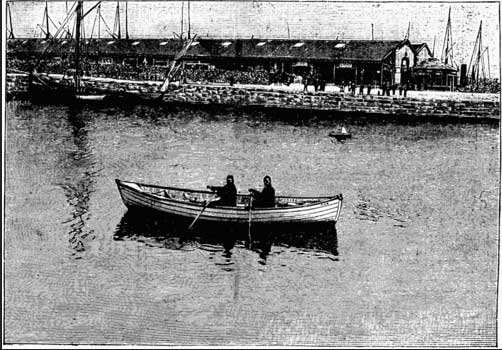 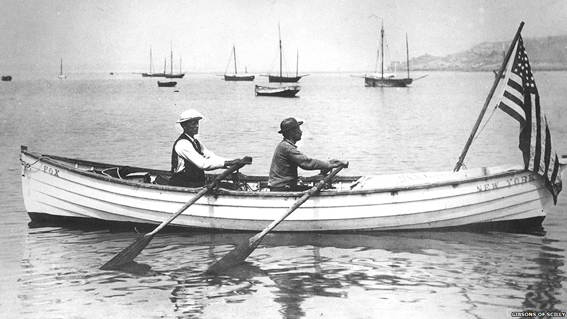